how to avoid corrosion

“How to avoid corrosion in a heat transfer circuit.” We all know that cholesterol in your blood is a bad thing. But everyone needs a little cholesterol to be healthy. But when there’s too much in your blood, it can cause obstruction in the arteries. The impact of corrosion on a cooling system is precisely […] 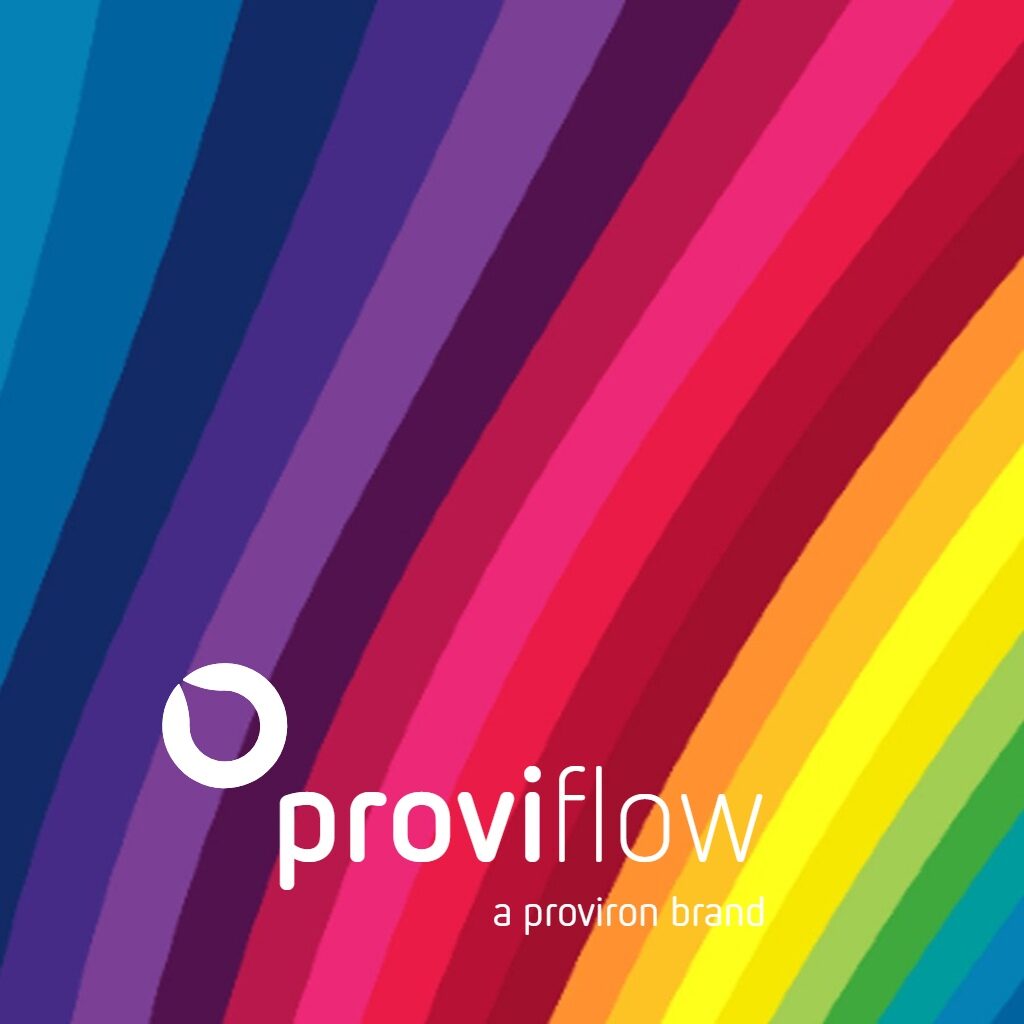 bringing color to glycol! if Picasso had been in the glycol business, he would probably have chosen Proviflow… In the spring of 2022, we put our new HTF blending facility into use. A brand-new installation that allows us to provide better service. First and foremost, this is due to the design of the installation, which […]

Vlaamse Algen Maand may 2022 is the Flemish Algae Month In 2022, the month of May will be declared the “Flemish Algae Month. Academic institutes, government and business will go hand in hand to promote and demonstrate the advanced technology Flanders have when it comes to algae. Flanders as innovator in algae Algae play an […]

microalgae target application microalgae as food feed for shrimp hatcheries During the larval stages penaeid shrimp show filter-feeding behaviour and microalgae are their most important dietary source. Larval life of penaeid shrimp consists of a succession of molts and metamorphoses. During the first naupliar stages there is only endogenous feeding. After a first metamorphosis, larvae […]

microalgae target application rotifer enrichment microalgae as a one to one alternative for of live algae. Prior to feeding rotifers to your larvae they should be enriched with the appropriate nutrients (esp. PUFA’s). To optimally enrich rotifers, the culture diet should be replaced by a mix of microalgae in order to obtain a nutritional profile […]

microalgae target application green water technique microalgae as a one to one alternative for of live algae. Green water is a technology commonly used in aquaculture. The benefits have been shown for several (marine) fish species, molluscs and crustaceans. The method consists of adding algae in the water during larvae culture. Several hypotheses exist to […]

proviflow label kit show me the flow and label it Everyone wants to be proud of their work, right?But the care and skill of the installer are not usually visible until a technical problem arises. Because then, a quick, solution-focused intervention is expected.It is sometimes said that it is only in times of crisis that […] 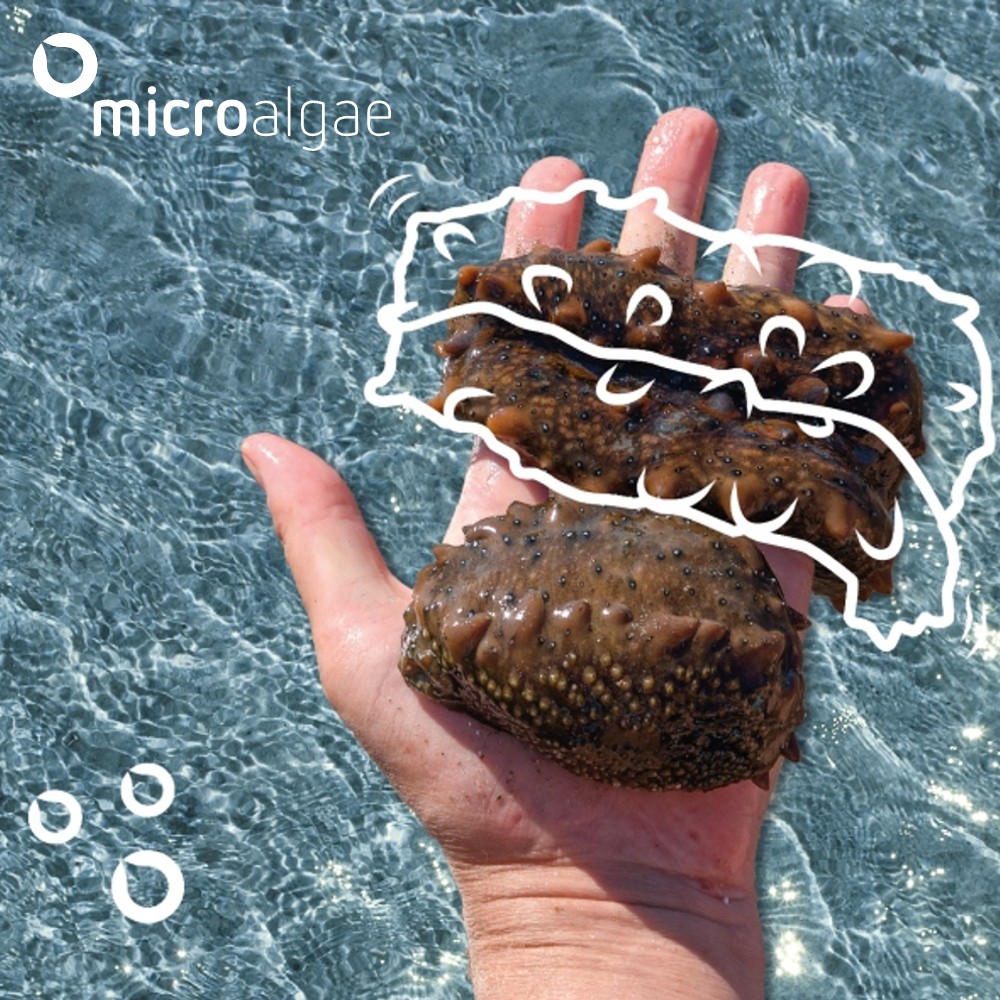 sea cucumber nurtured with freeze-dried microalgae It looks like a pickle, tastes very neutral and has a gelatinous texture. It is low in fat and cholesterol, rich in protein, antioxidants and vitamin B. Meet the sea cucumber. The sea cucumber , also known as trepang, sandfish or ‘béche de mer’ is one of the top […]